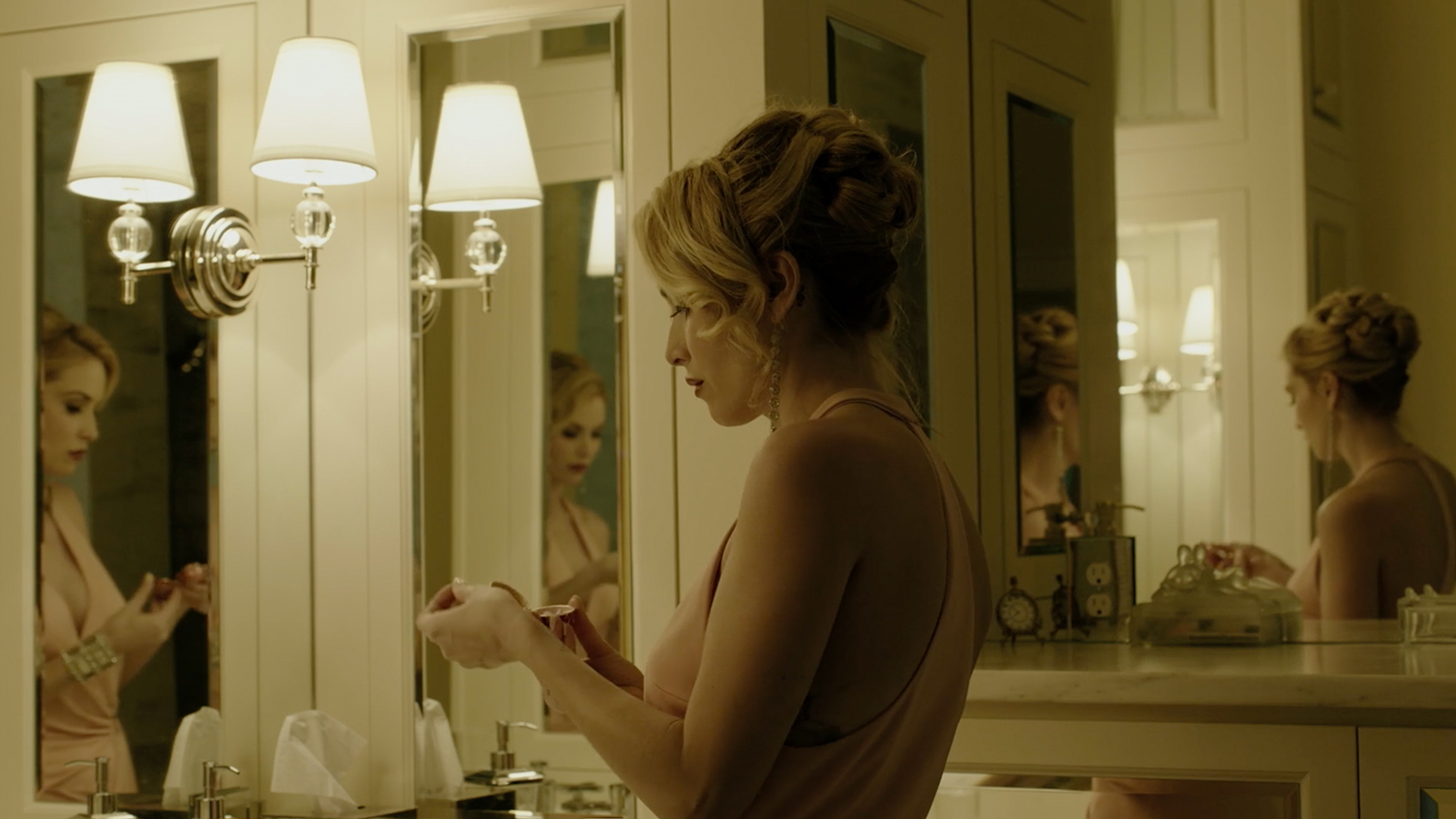 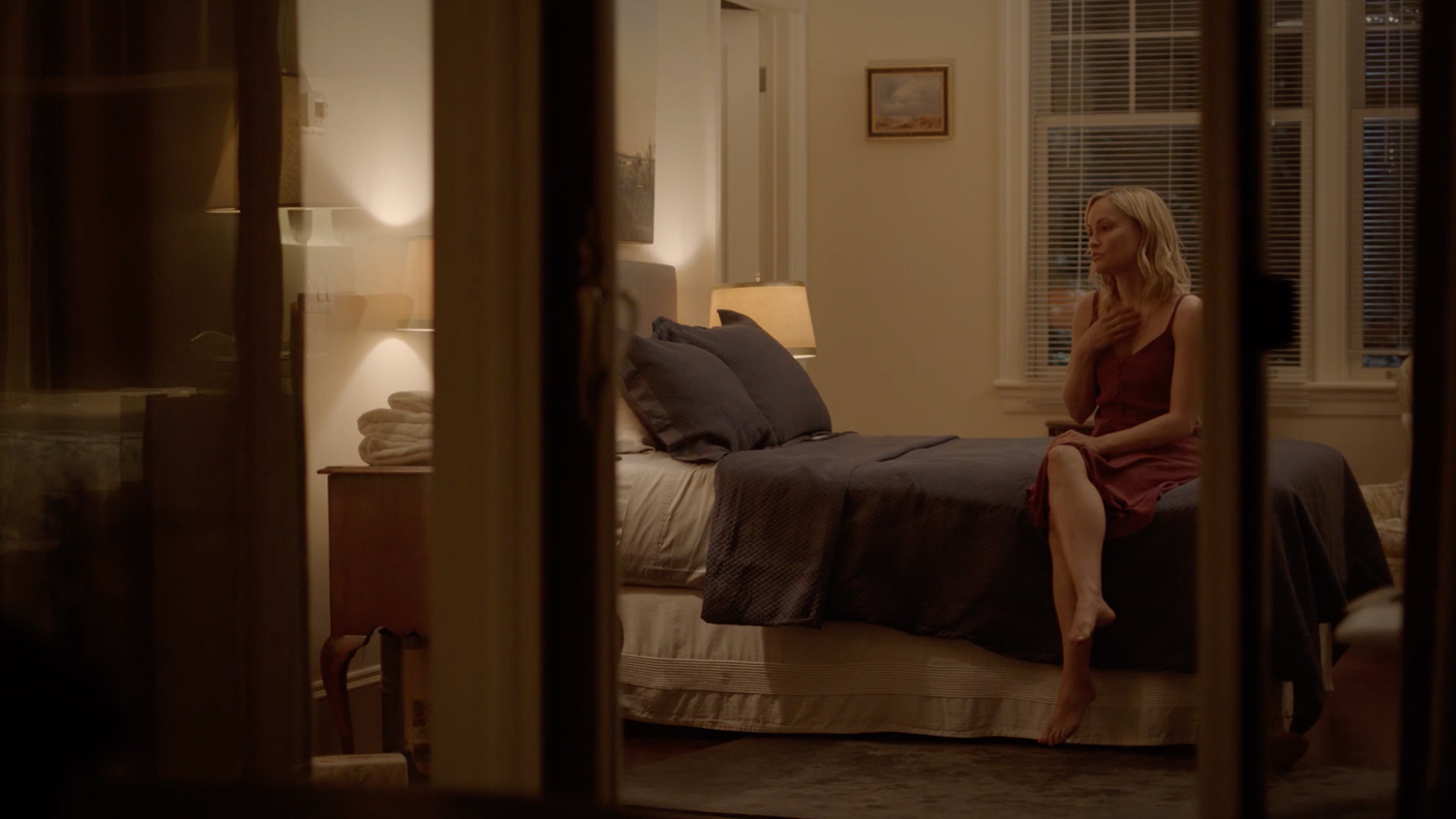 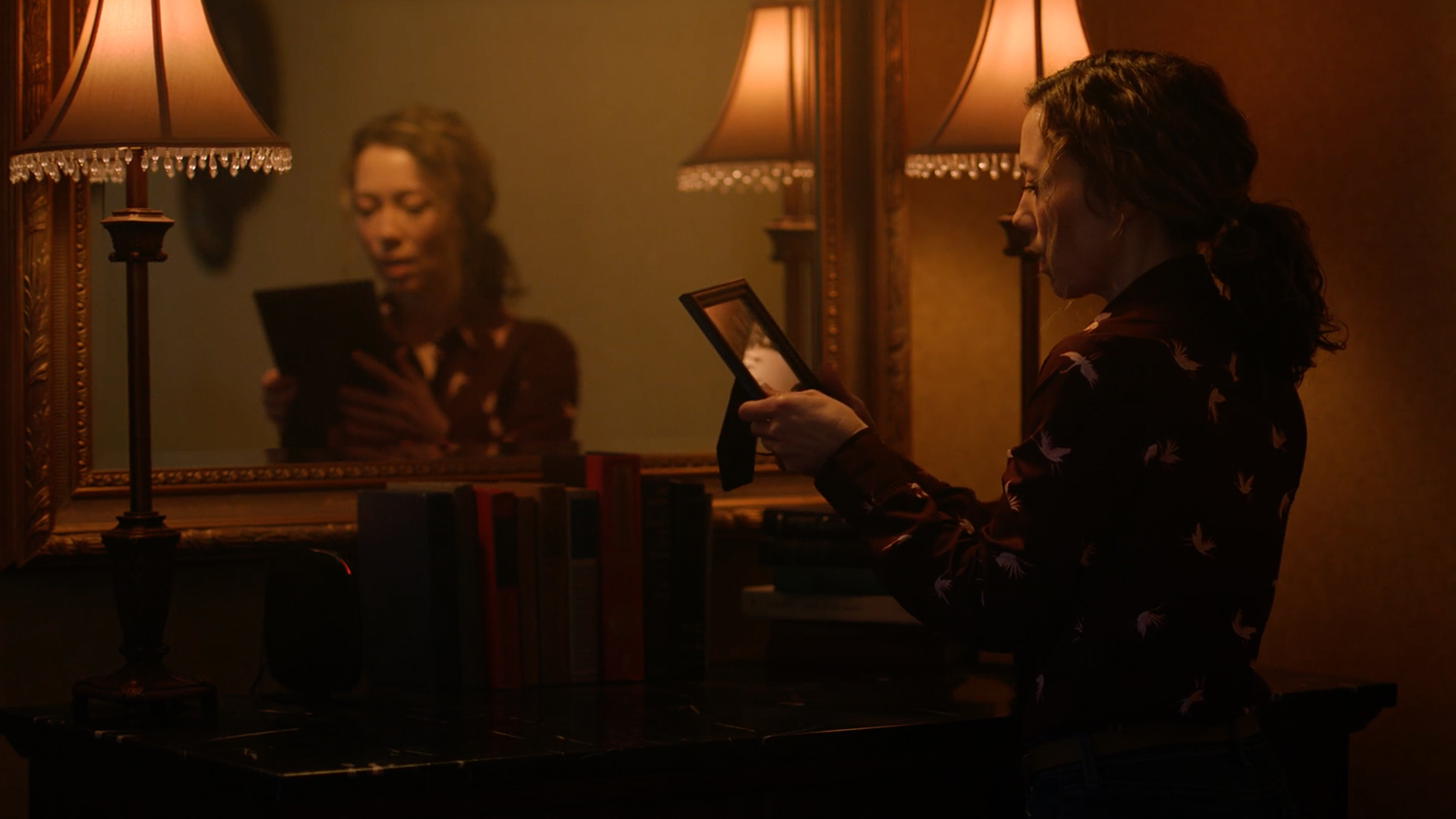 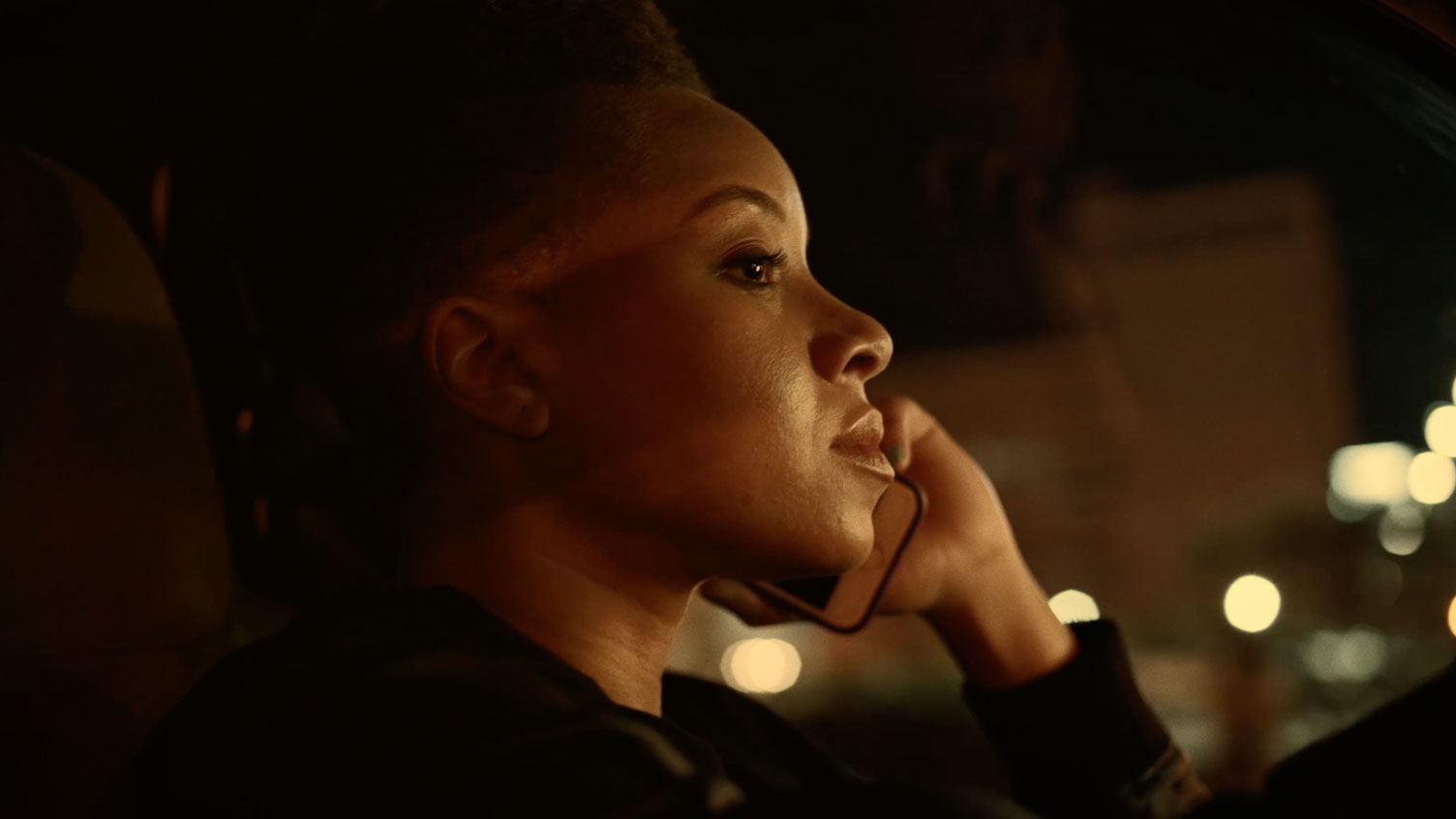 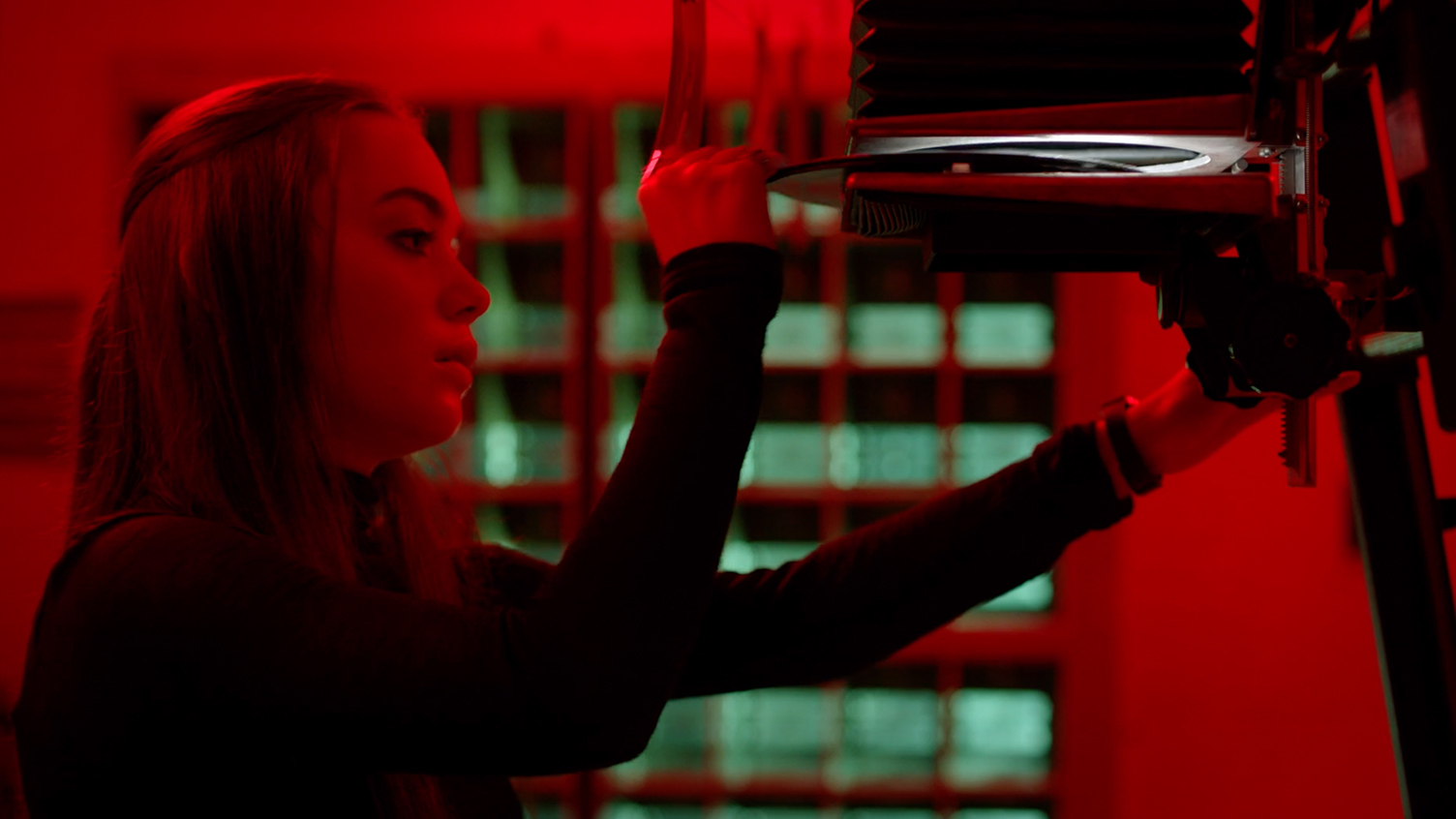 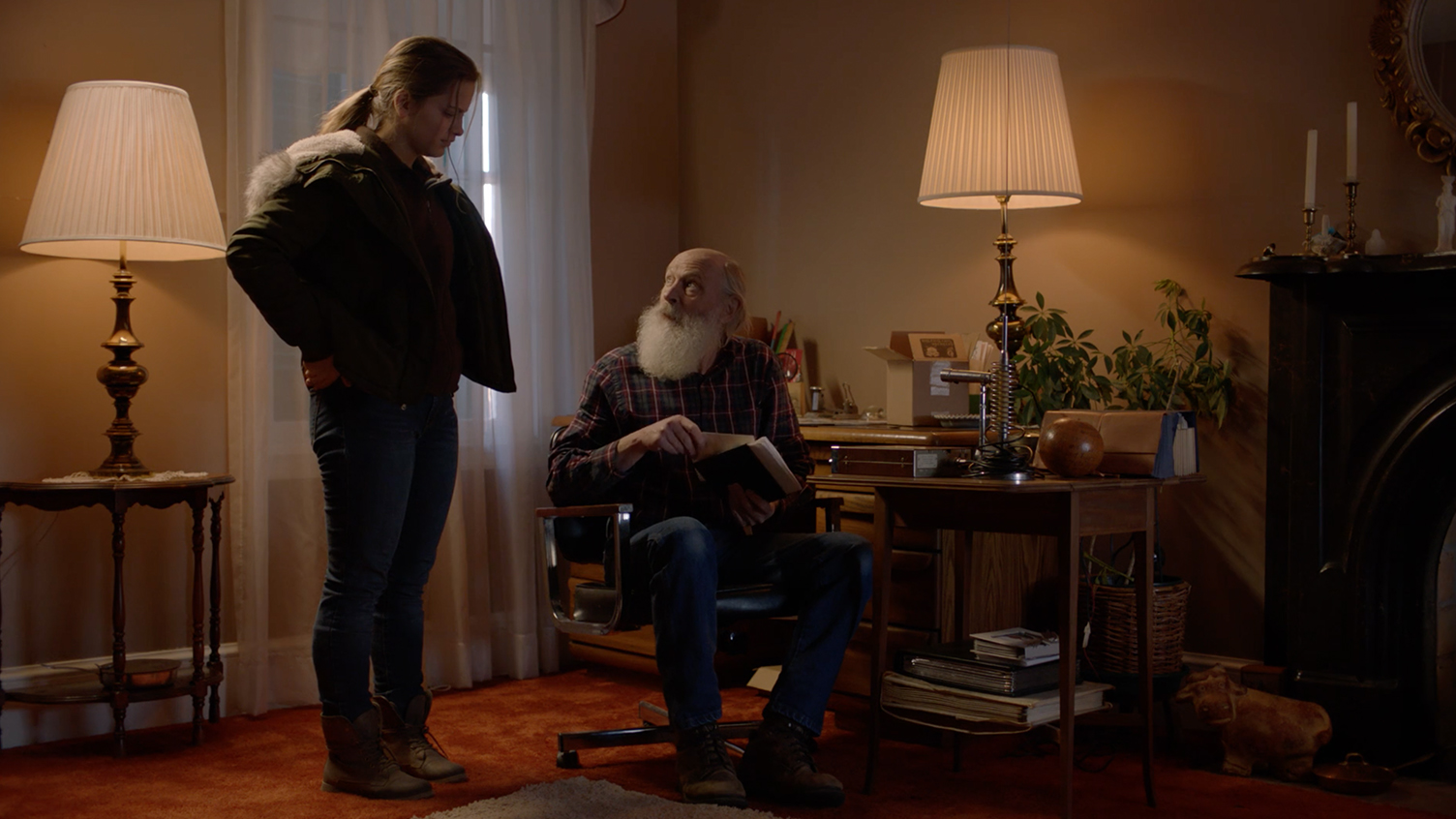 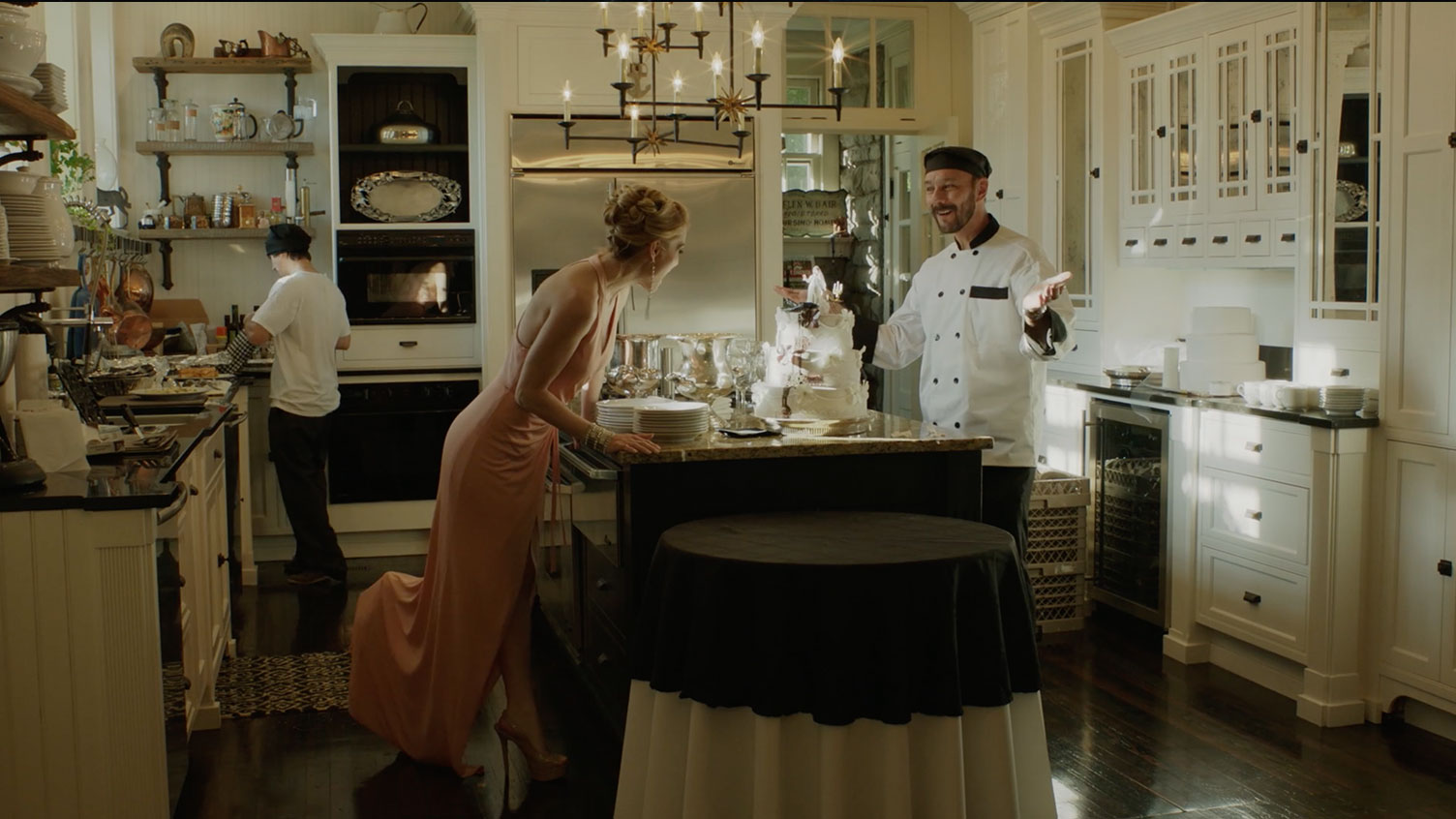 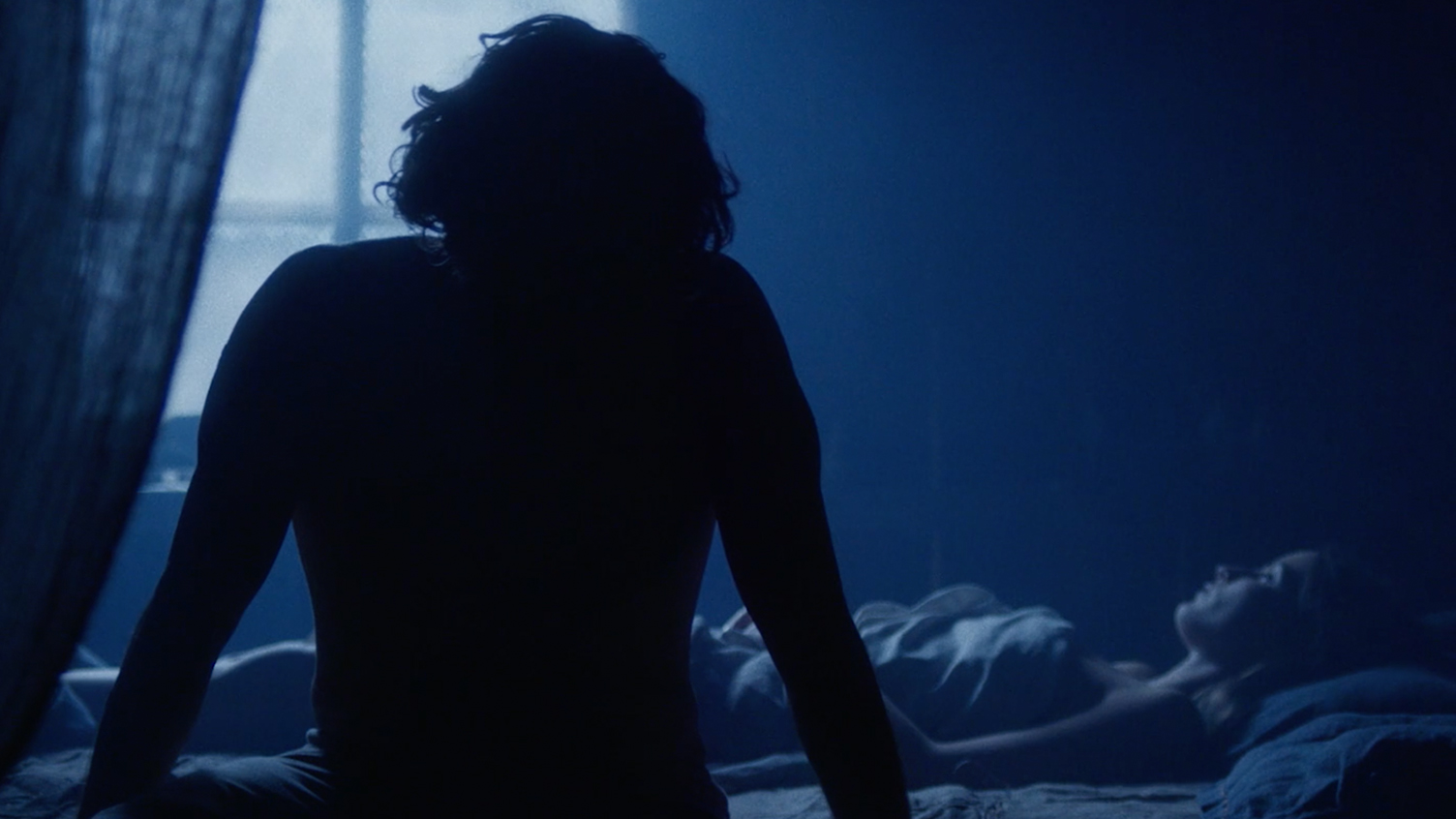 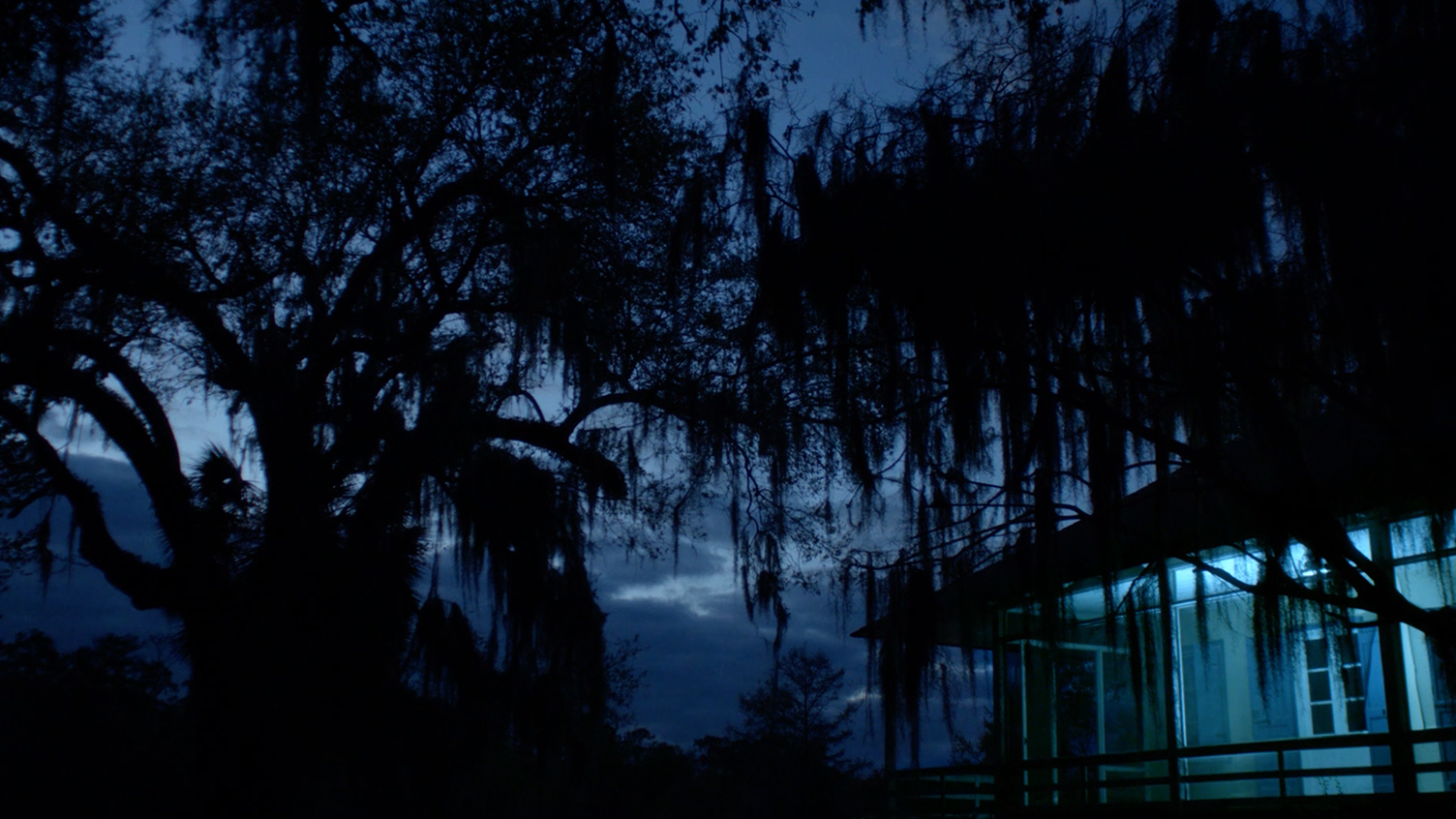 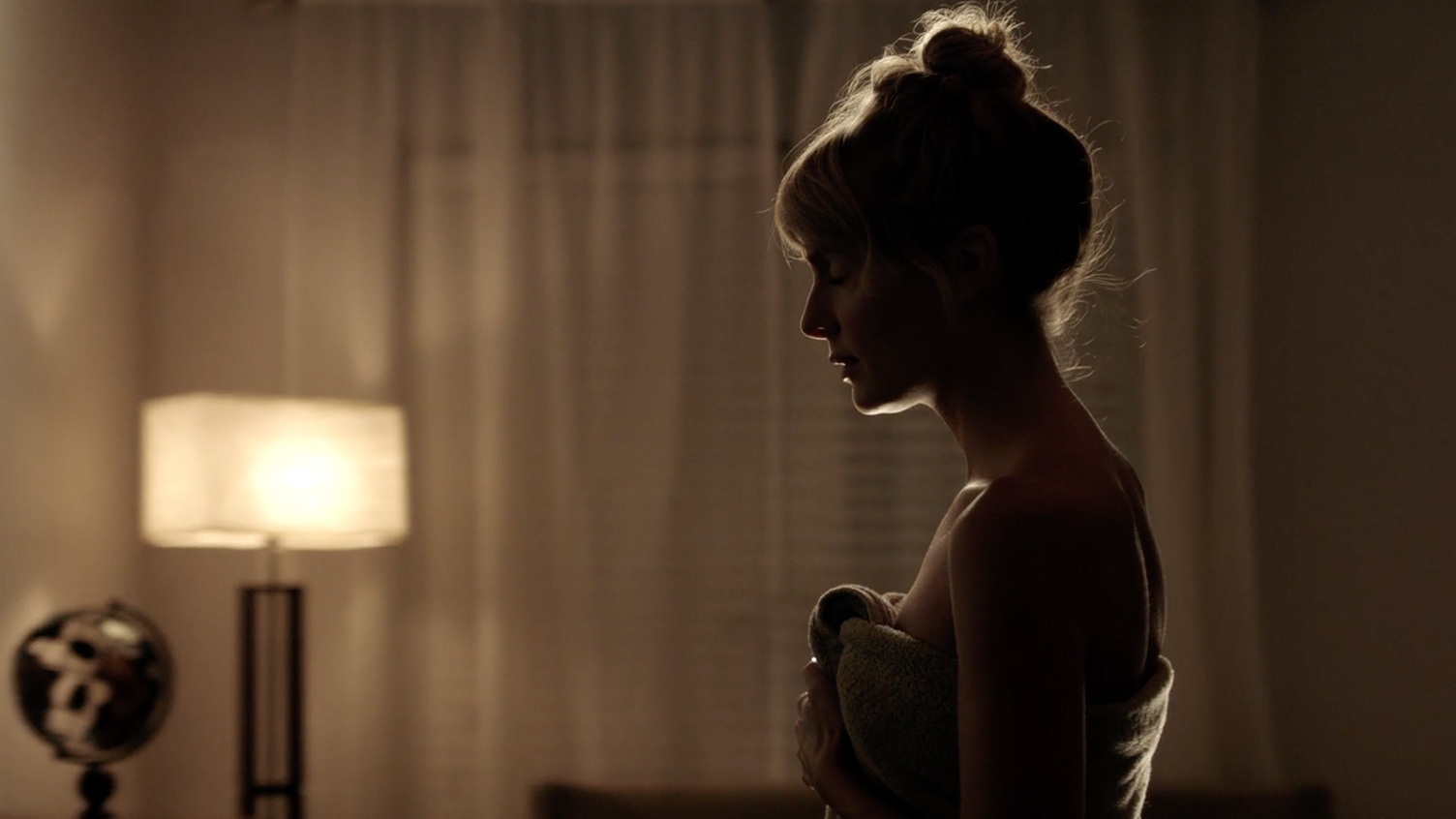 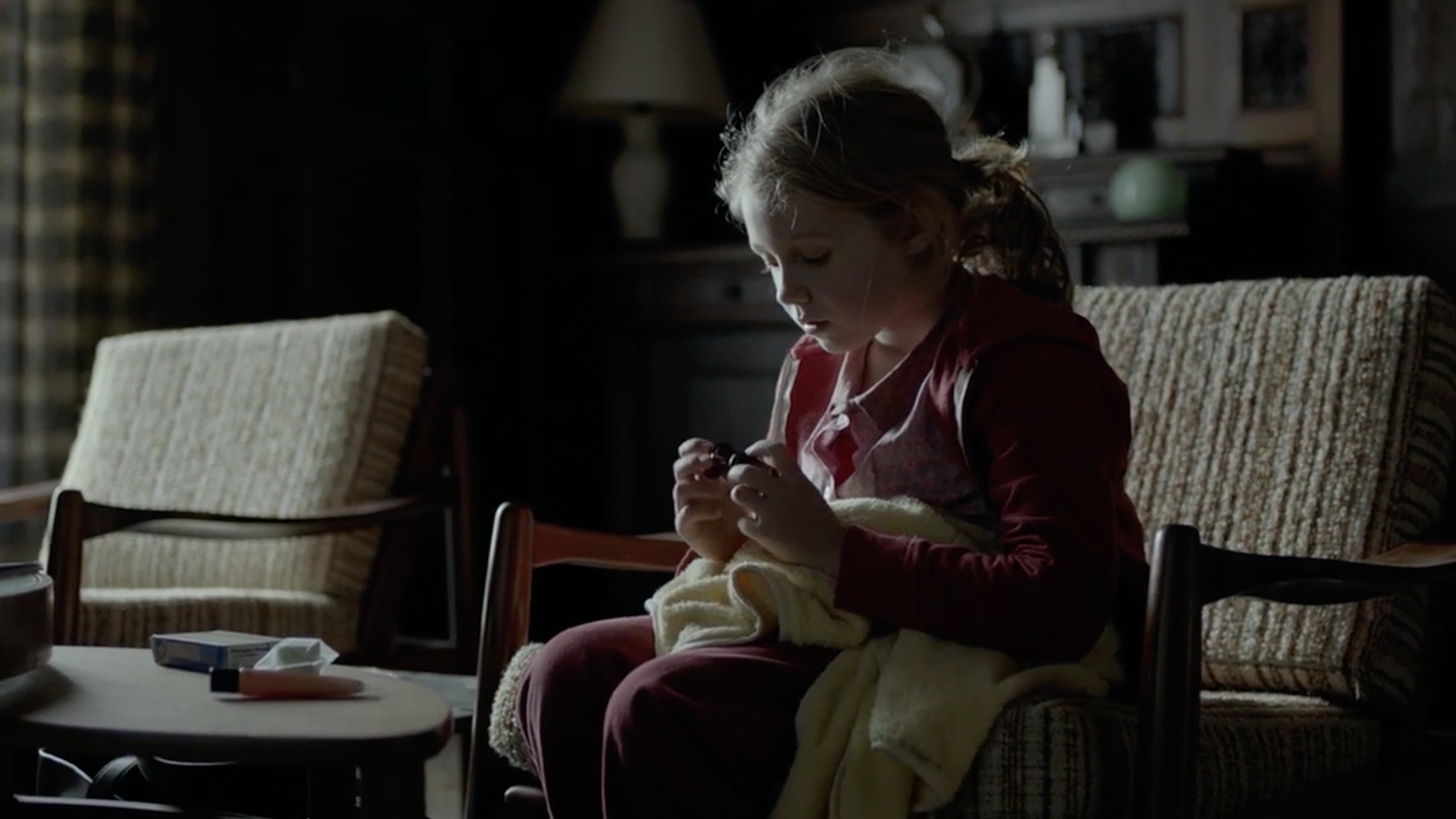 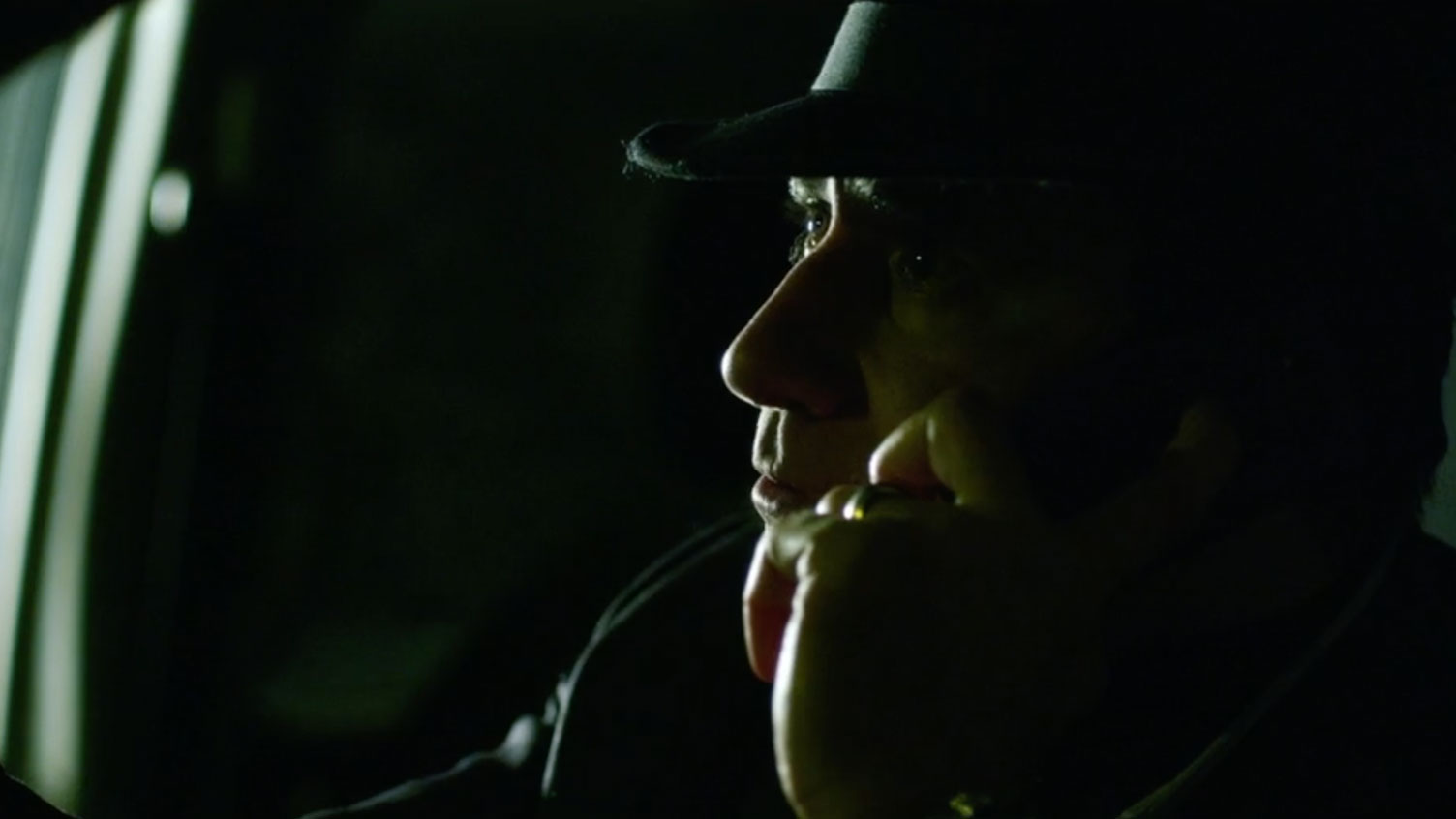 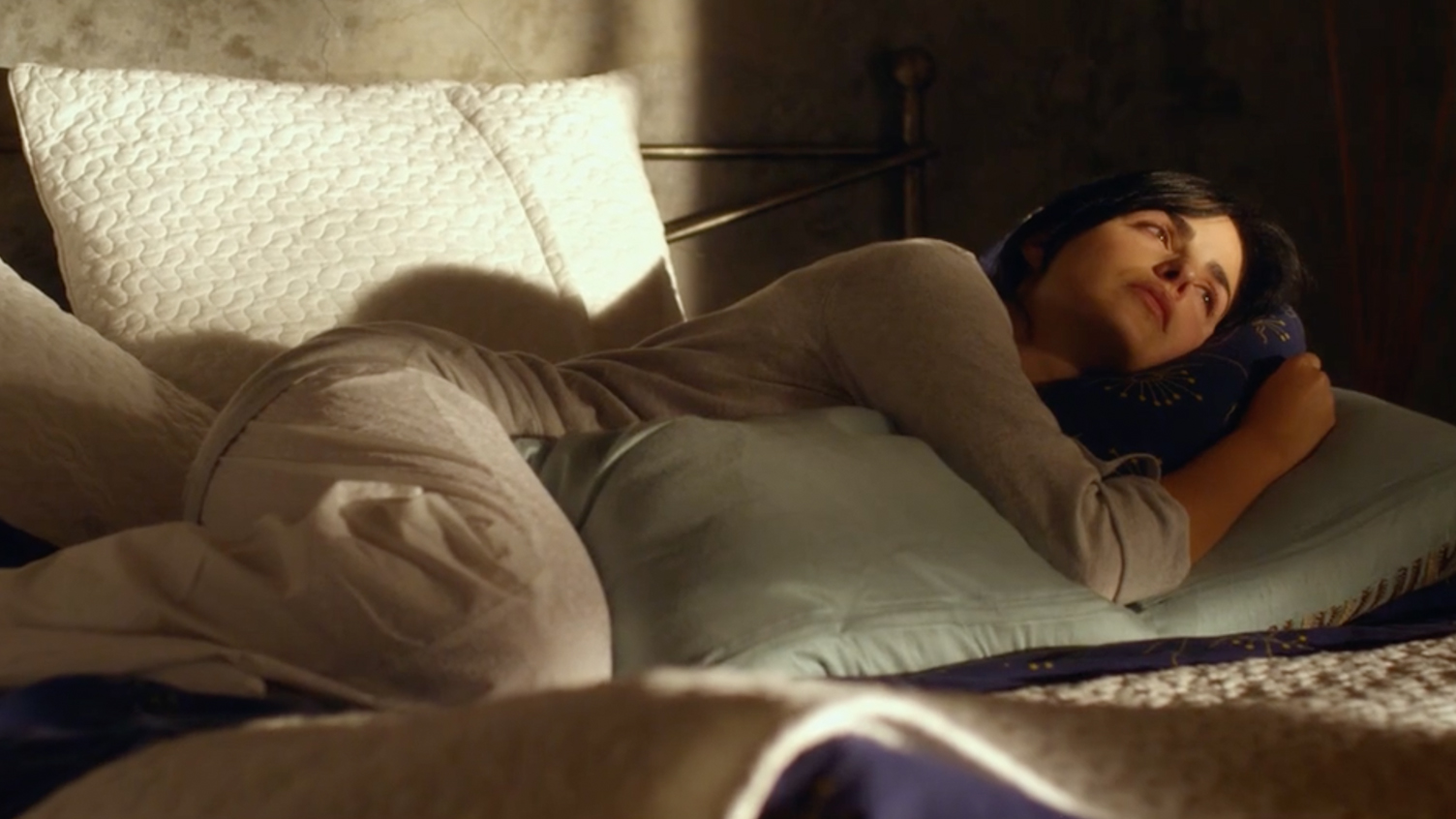 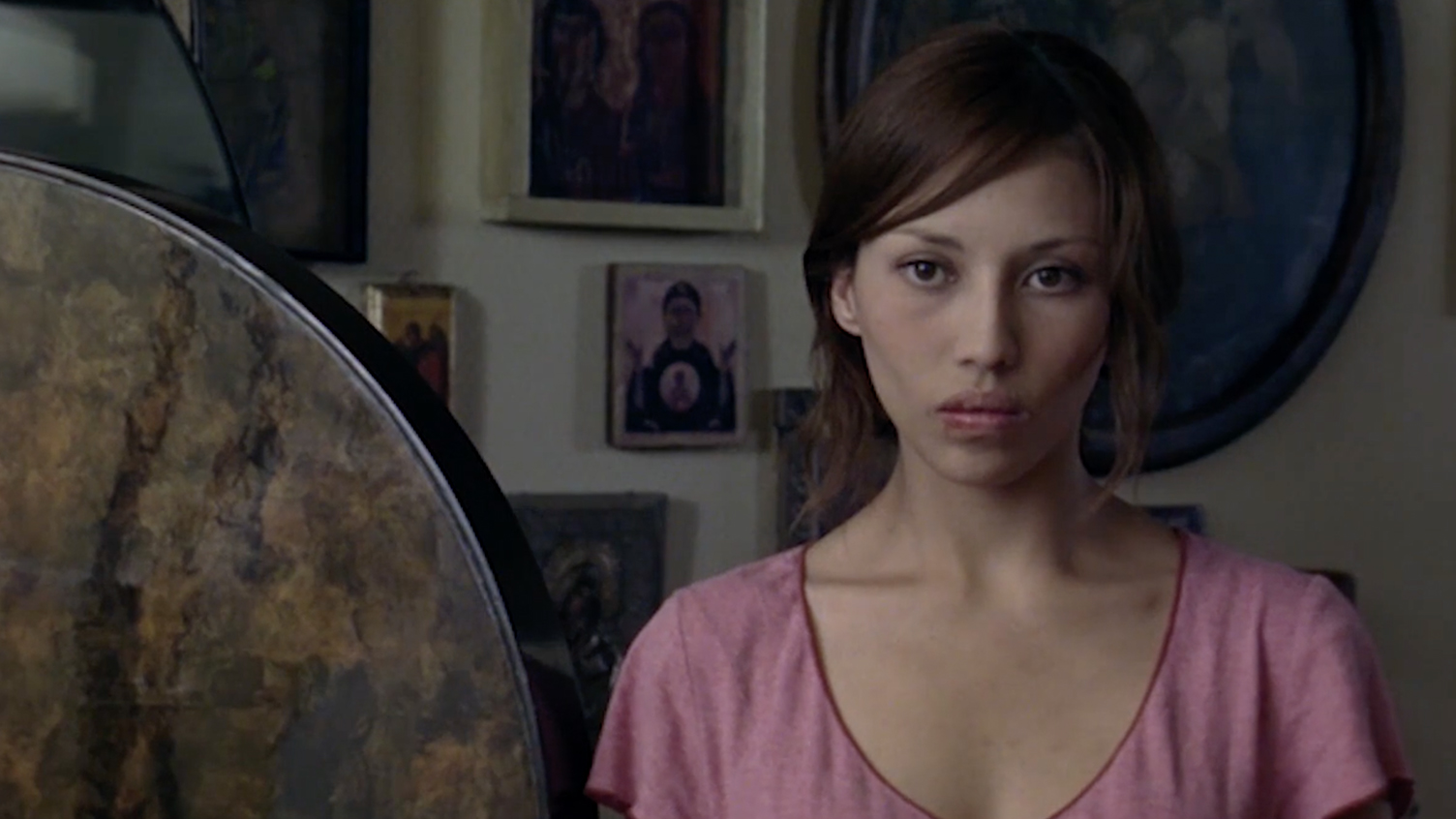 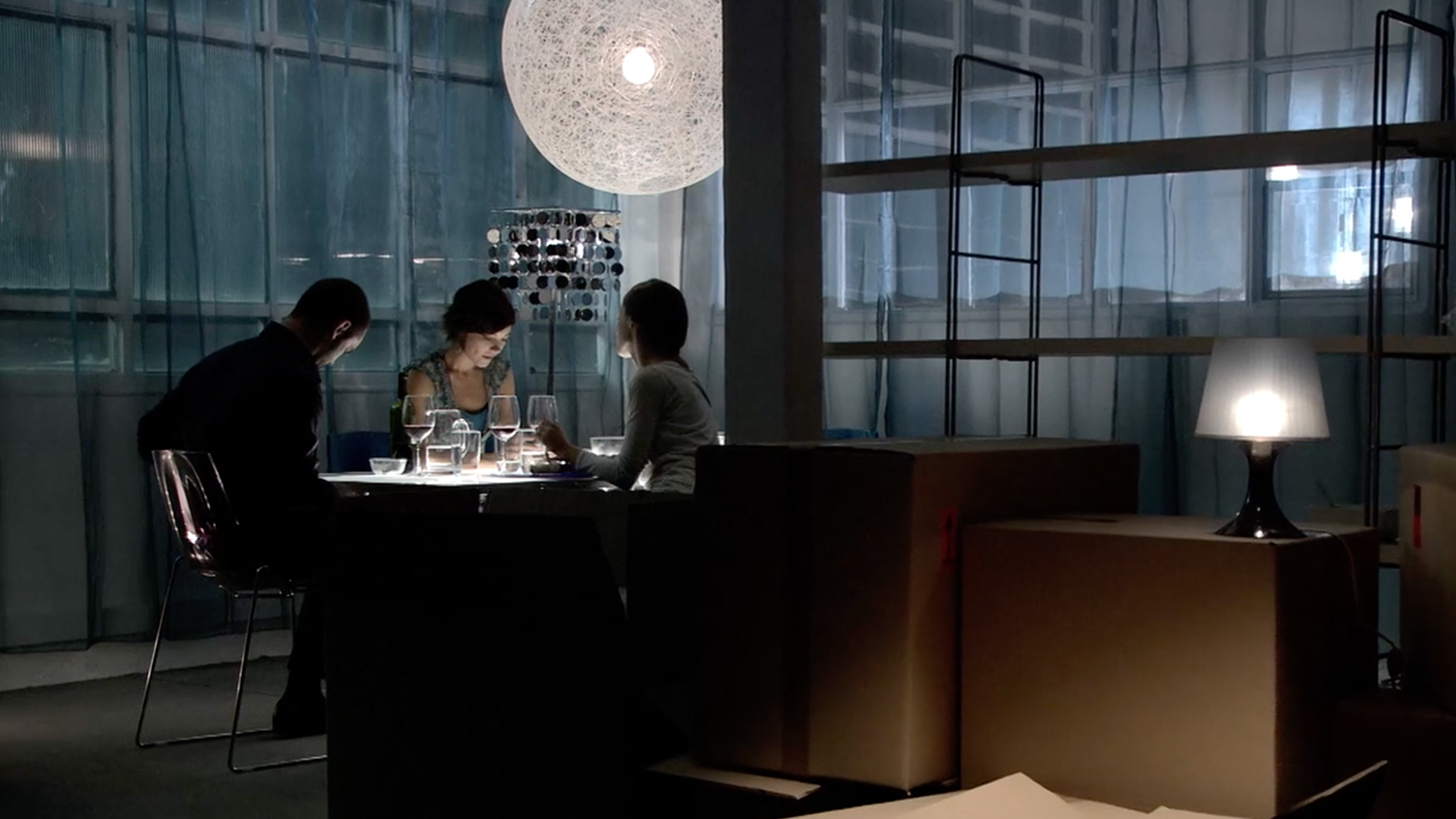 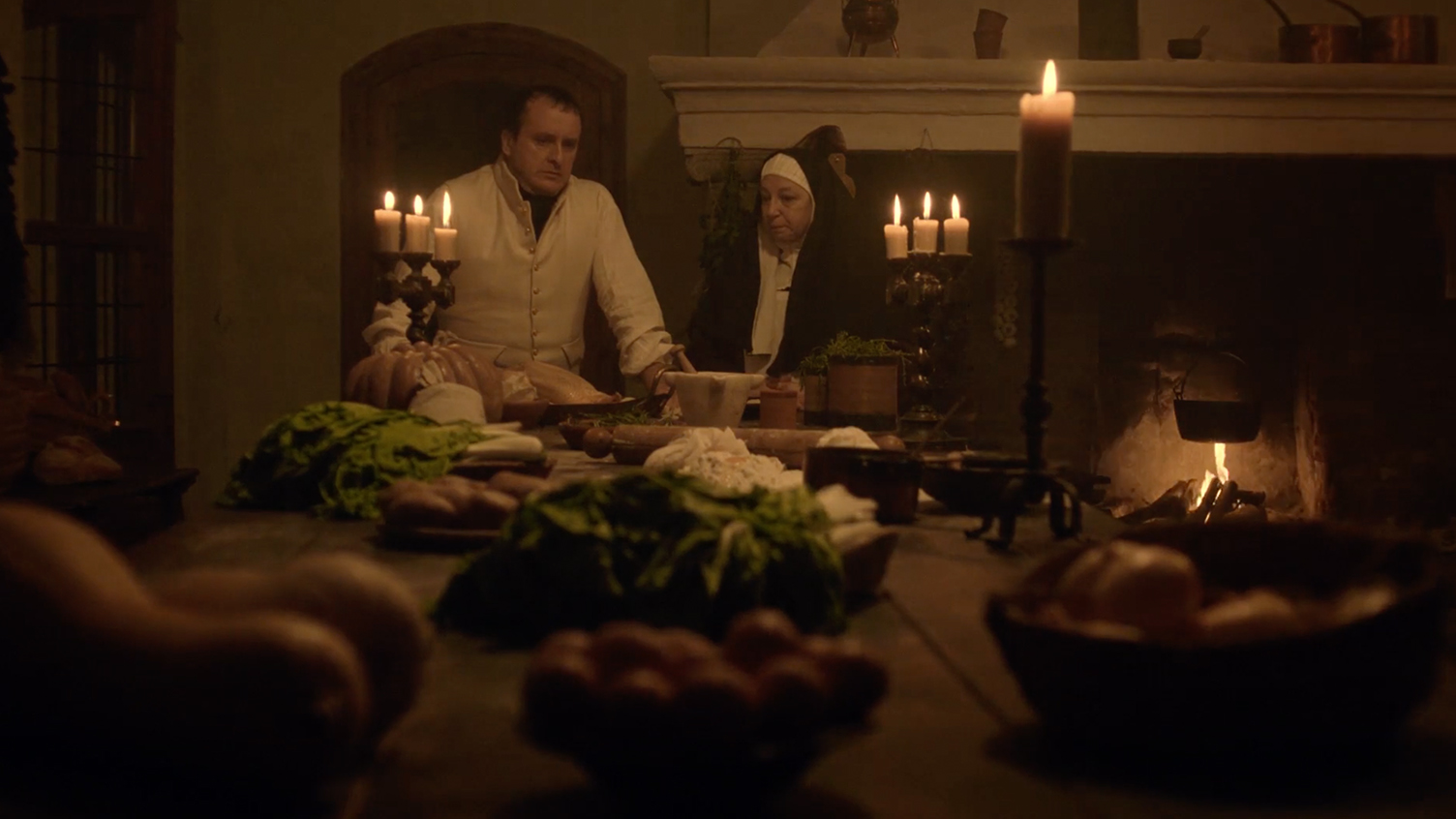 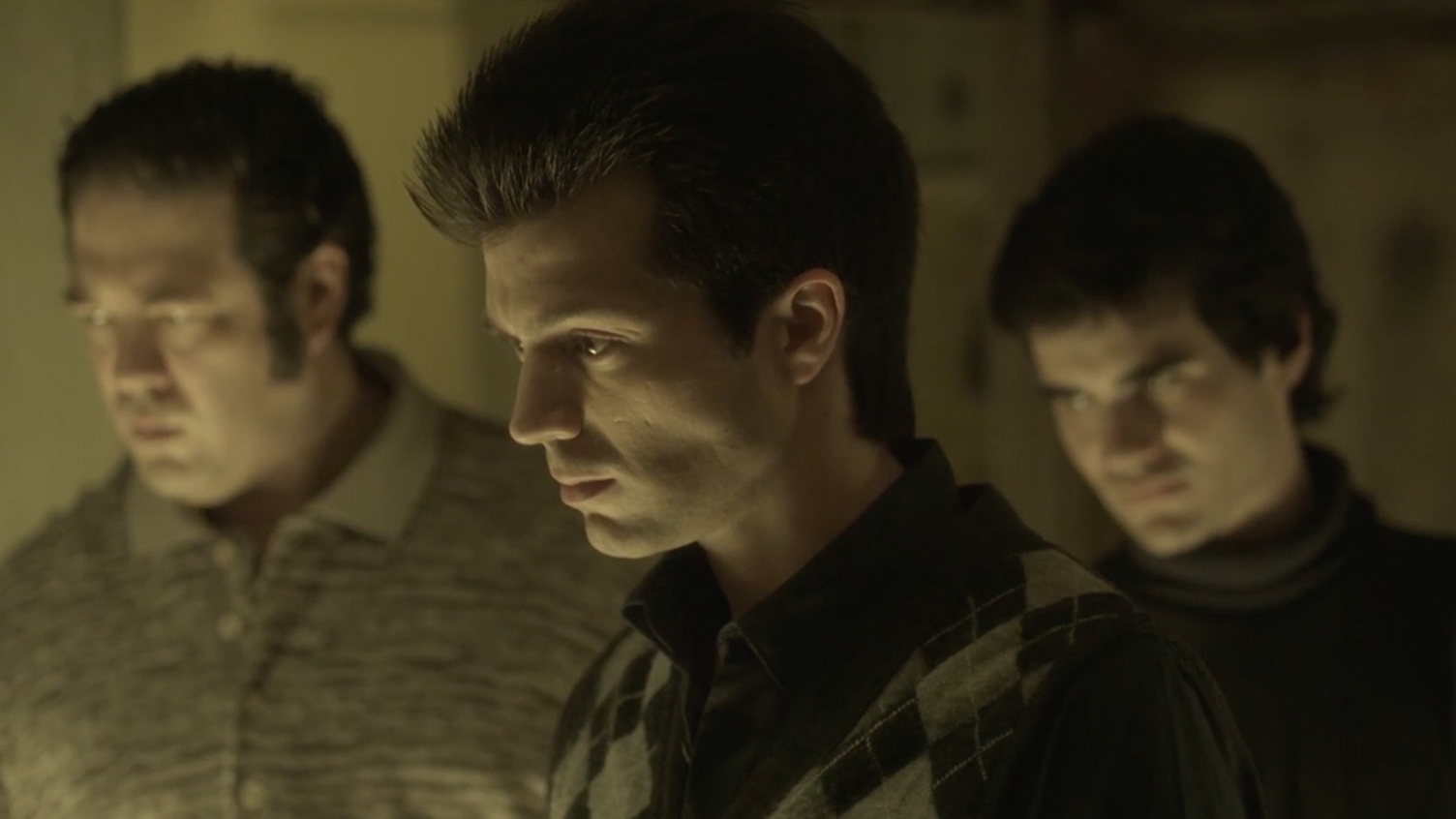 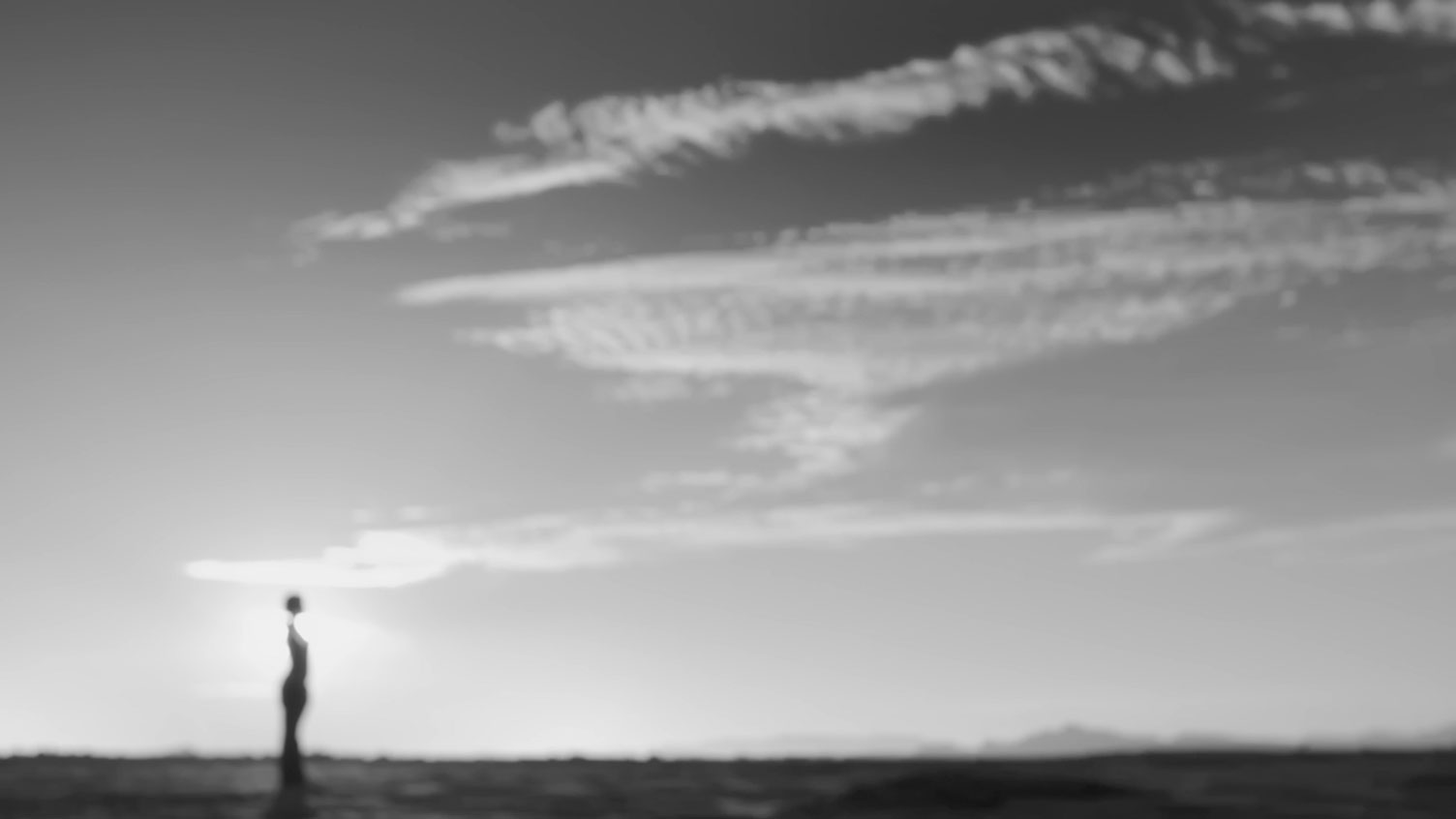 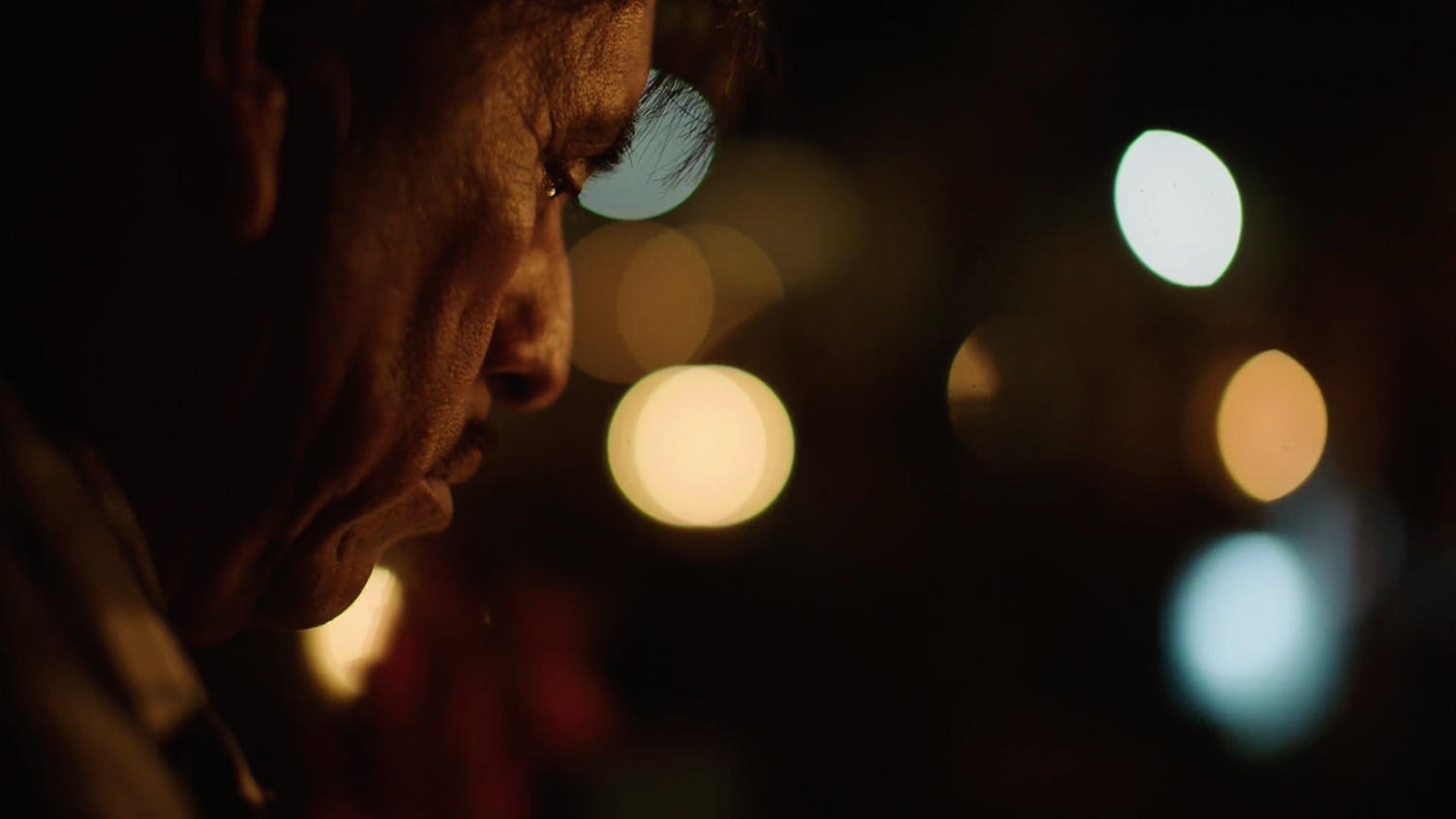 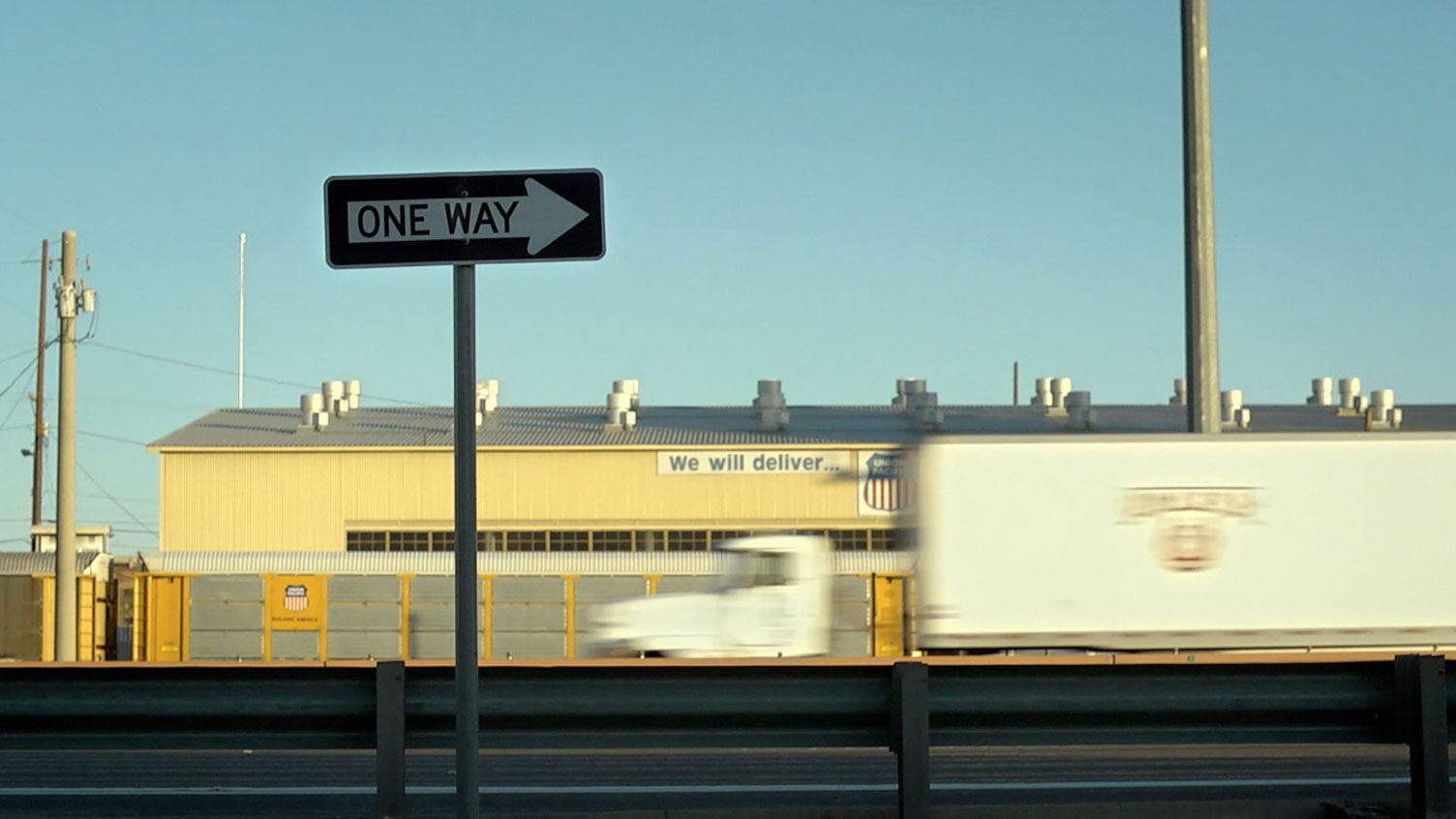 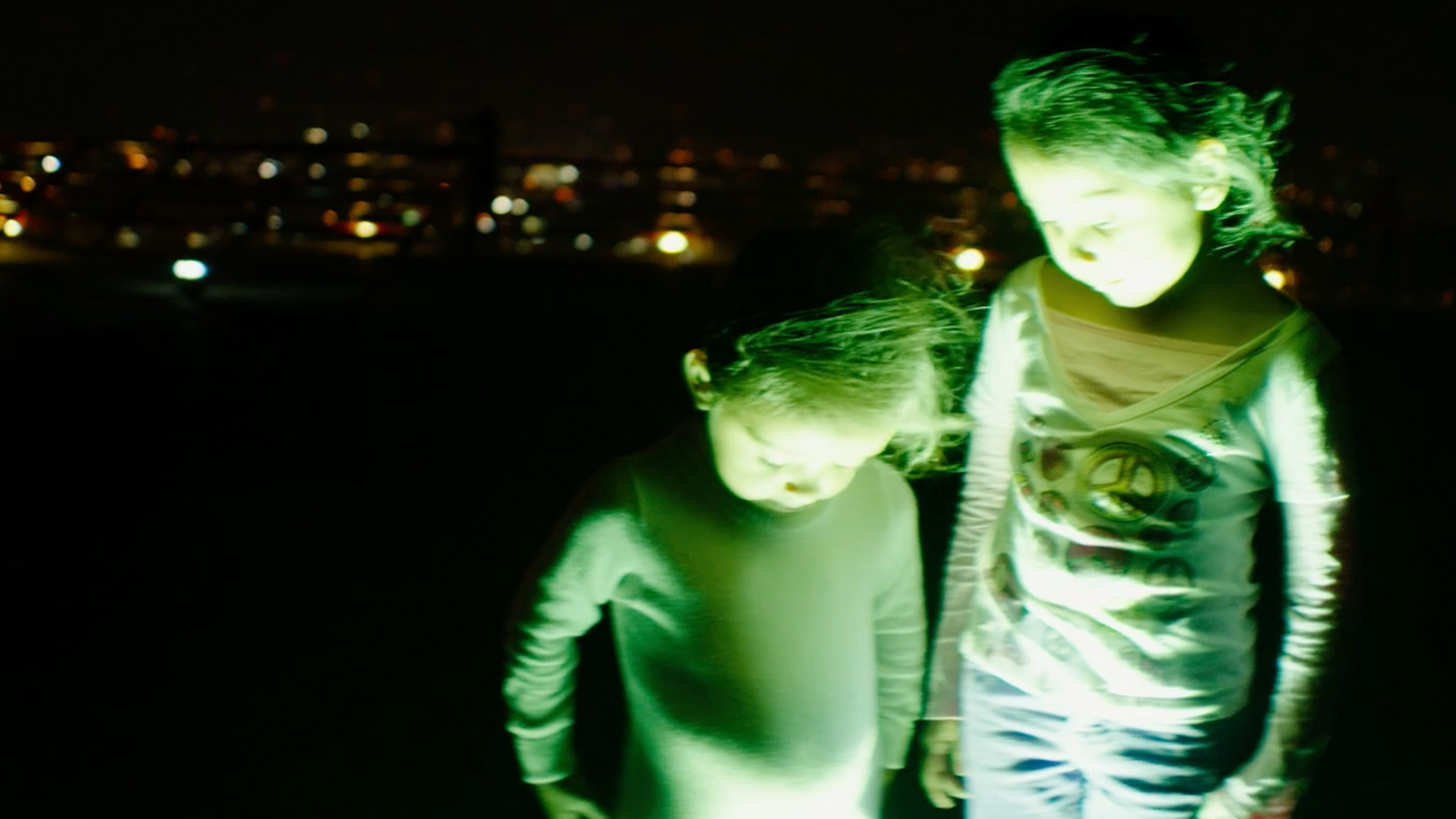 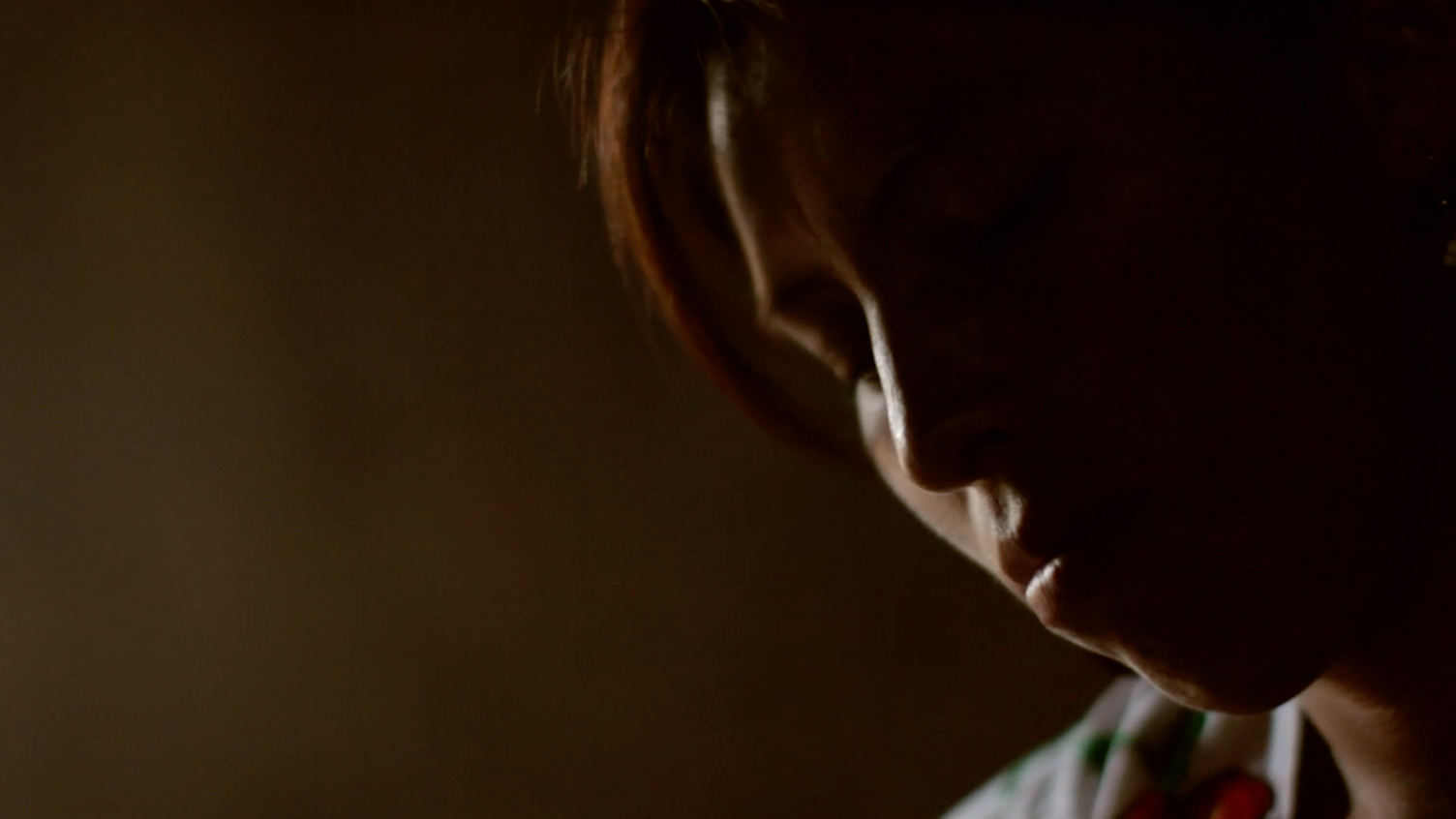 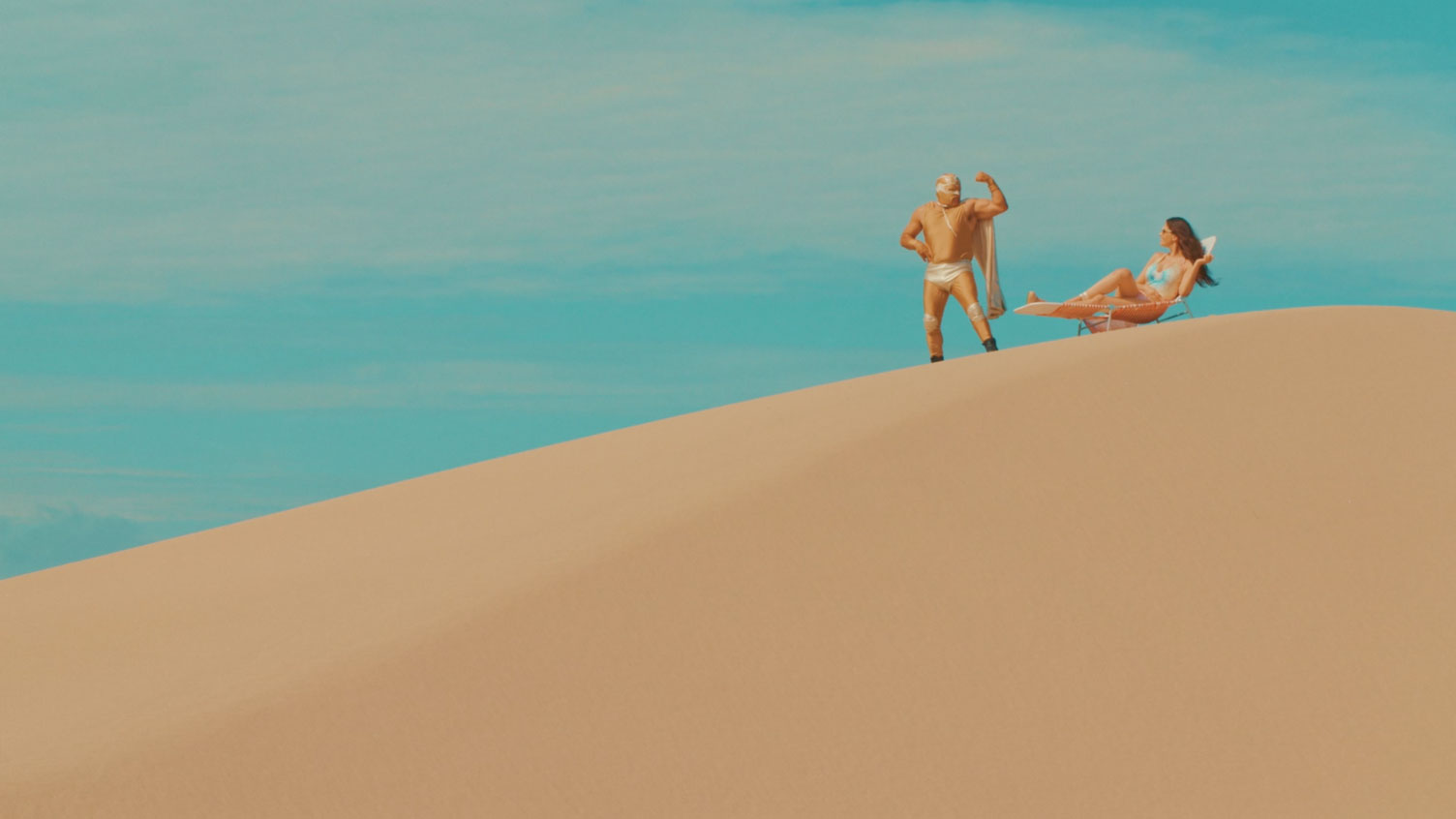 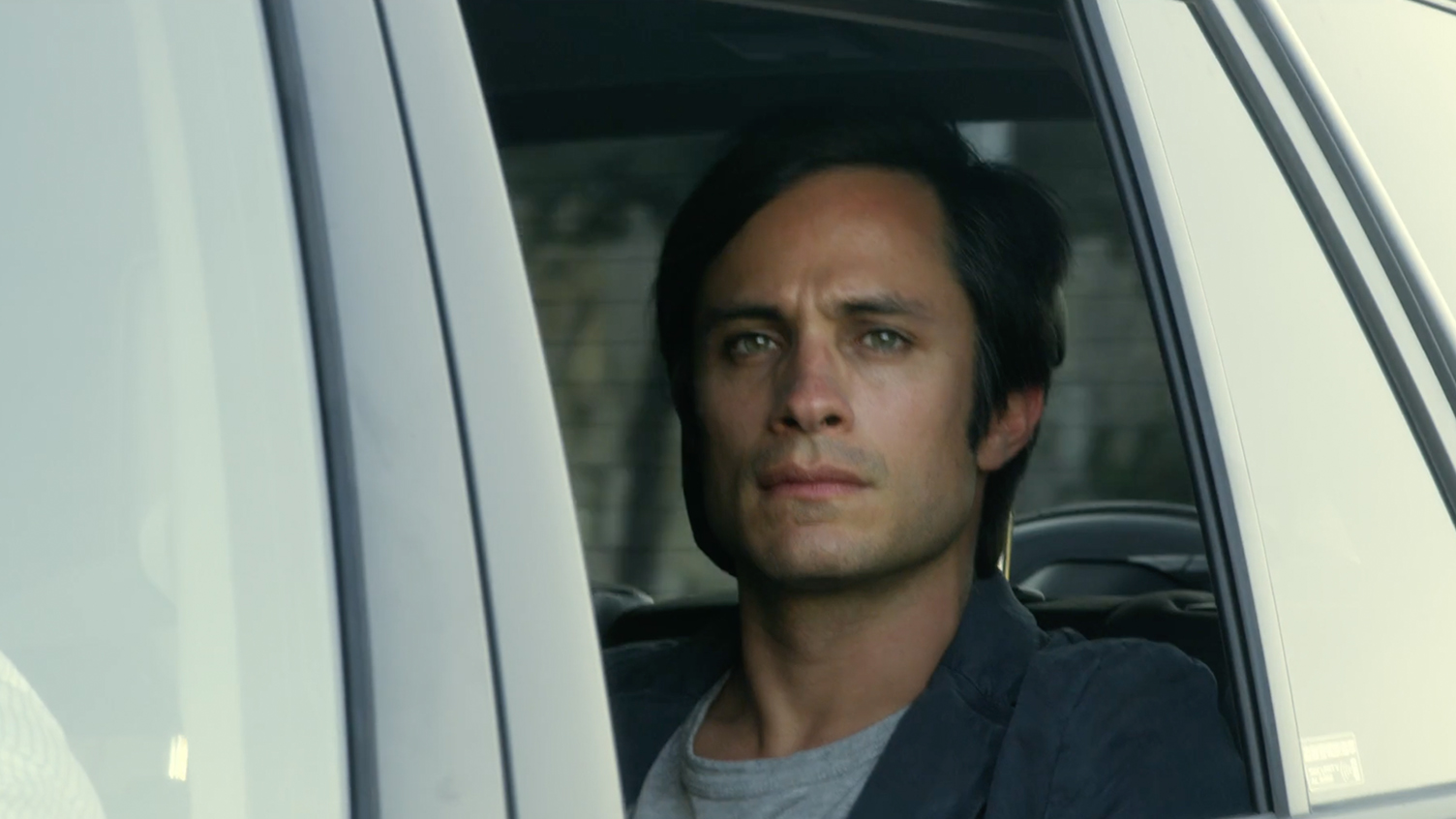 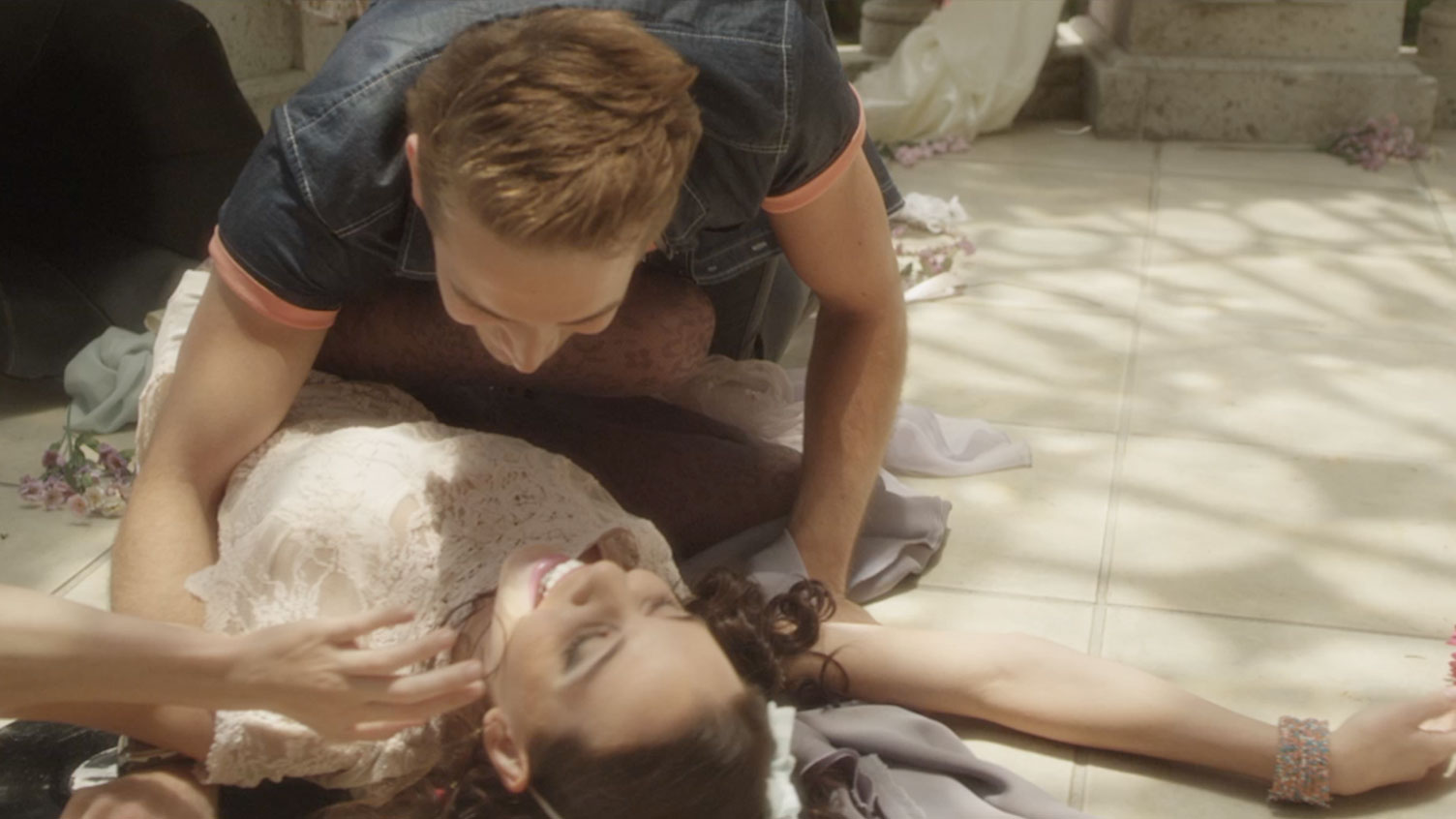 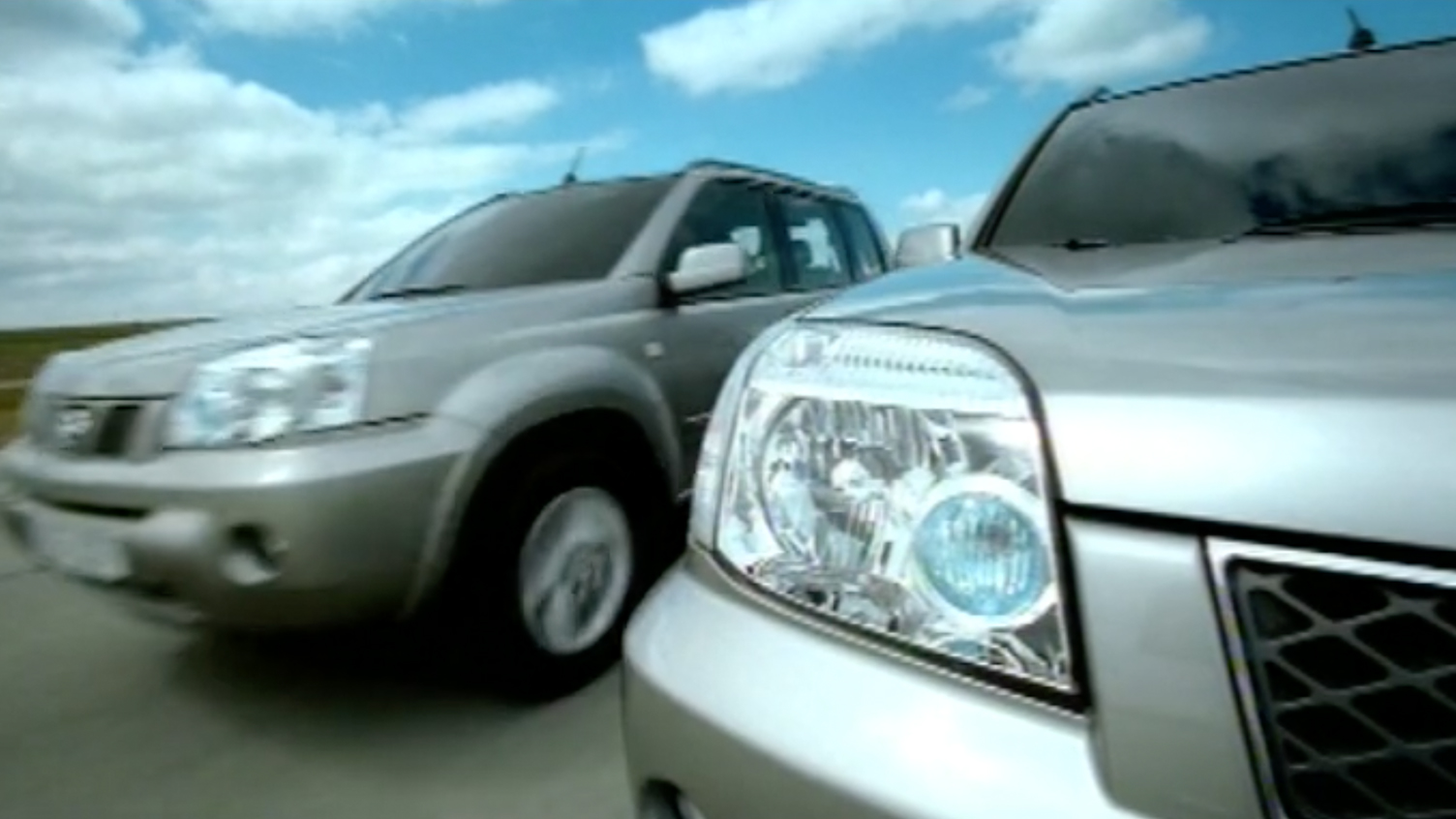 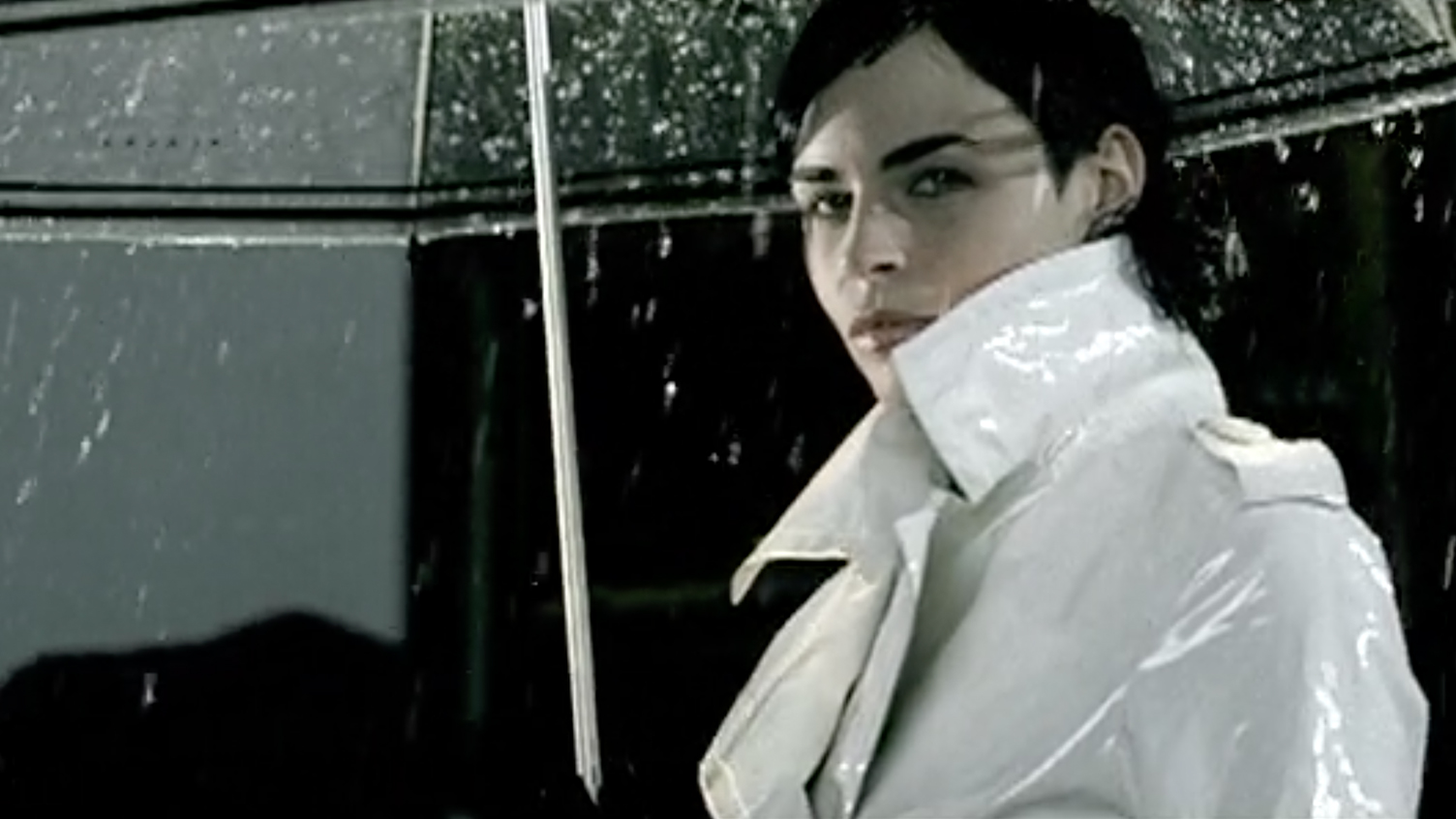 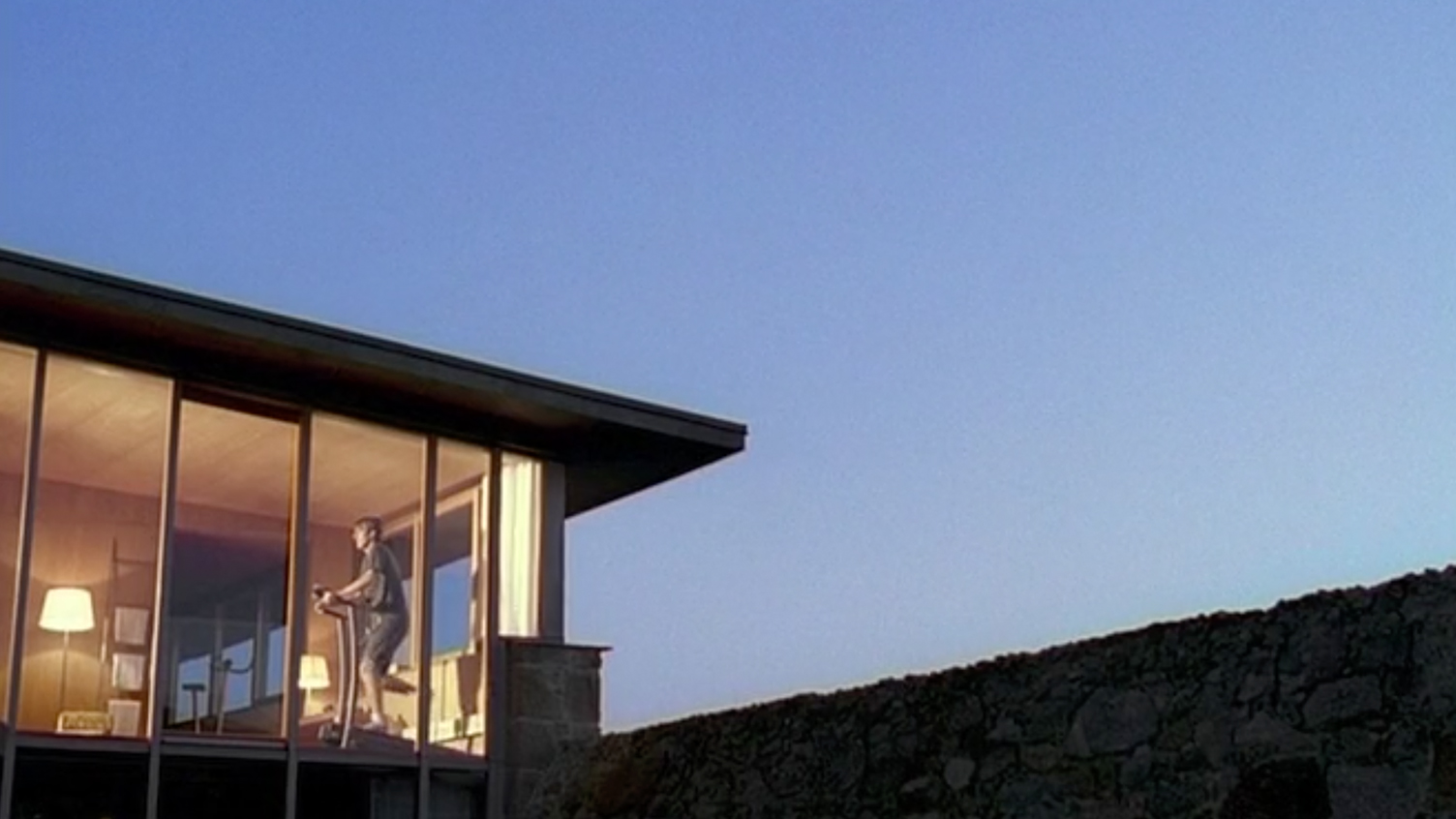 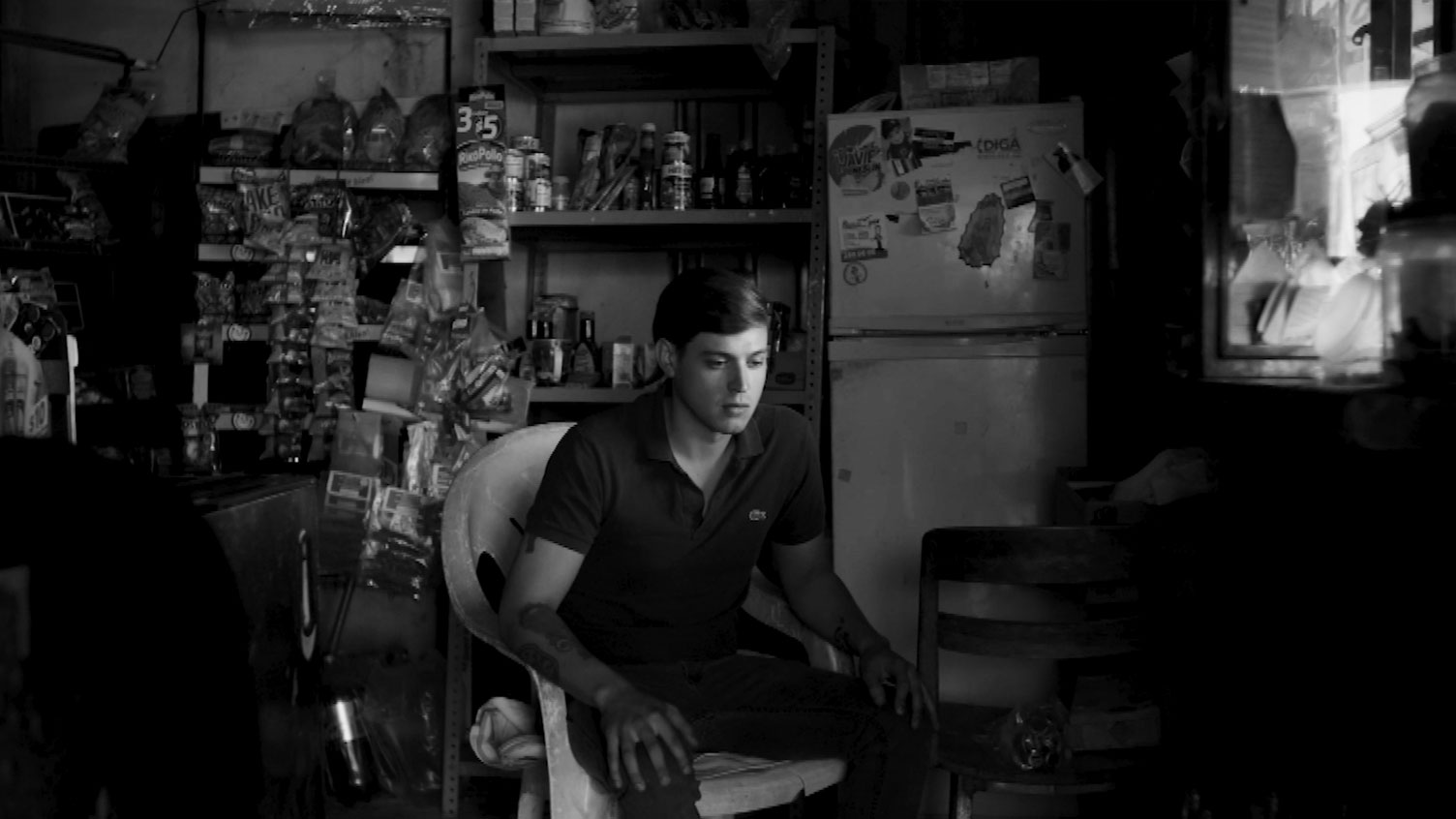 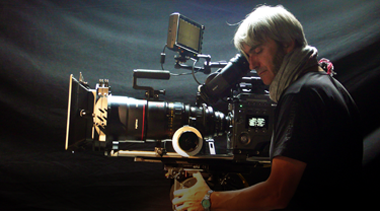 Born in southern Spain, Juan studied Geological Sciences at Granada’s University of Sciences before studying cinematography at TAI, a renowned art school in Madrid. Soon after, he began working as a director of photography at Canal+ Spain and Spanish public television (RTVE). In 2000, he became a freelance cinematographer in film and advertising productions.

He has also worked as photographer for UNICEF in Africa and has collaborated since 2015 as cinematography teacher at Universidad Centroamericana de Managua, Nicaragua and Universidad Popular Autónoma del Estado de Puebla, Mexico.

He has lived in Mexico since 2008, working mostly in United States of America, Europe and Latin America.

In 2011, he founded his own production company, Unoenlouno Films, in Mexico and then in 2016, he founded, Northbound Cinema, in United States of America, where he develops documentary and narrative film projects.